Self limiting beliefs will definitely get in the way of you developing your productivity.  If you don’t deal with them then they’ll also prevent you from achieving peak performance.  This episode covers what a self limiting belief is, where they come from and what you can do about them.

Hear how award winning international motivational speaker and personal development funny man Steve McDermott has navigated the tricky waters of beliefs for himself and how he helps others do the same too.

Steve McDermott is a former Ad Agency Creative director turned motivational speaker who recently celebrated his 26.2 years as a professional speaker by delivering 26.2 live shows lasting 26.2 minutes for 26 consecutive nights before then running a 26.2 mile solo marathon for charity.

An expert in communication, his presentation coaching through his company the Confident Club has been described as the most powerful in the world.

Not surprising from someone who has been voted European Motivational Speaker of the year a staggering 3 times with an impressive client list that reads like the FTSE 100.

His approach, that has been described as half business guru, half stand up comedian regularly receives fantastic reviews.

Although the feedback he is most proud of was from legendary football player and world cup winner Jack Charlton who told him as a boy that he can't pass but he could tackle.

Proud of his Yorkshire roots, he once taught the topic "Yorkshire" in Sheffield, his no nonsense, straight talking and humorous approach to his work runs through every page of the latest edition of his best selling book called "How to Be a Complete and Utter F**k Up - 47 1/2 Steps To Lasting Underachievement"

[As an Amazon Associate, this site will earn a commission from all qualifying purchases]

Show Notes About Self Limiting Beliefs

01:58 - Yorkshire traits NOT to acquire if you want a life of failure and misery.

03:11 - Why people from Yorkshire have such a strong identity.

06:45 - The background and history to Steve’s latest version of his book.

08:10 - How Steve went from being a Creative Director in an advertising agency to becoming a personal development and motivational speaker.

09:35 - What happened when Steve attended a Dale Carnegie course.

10:28 - Steve’s story about how he remembered 40 names of people he’d only just met (and how it relates to belief and having the right strategy).

12:02 - Steve’s answer to the question “If there was just one thing you’d tell people about being successful, what would it be?”

13:27 - Michael’s own story about beliefs and winning the silver medal in the World Memory Championships.

13:50 - The survey that prompted Steve to write the book.

15:30 - Why Steve only teaches what he has used himself and that has helped him personally (yes it has something to do with being from Yorkshire!).

16:33 - Why Steve chose to Anglicise what he saw as a mainly American approach to personal development.

17:32 - Why Steve embeds his teachings in comedy and humour.

18:29 - Why Michael thinks using reverse psychology to help teach people how to be successful is a genius approach.

22:29 - What happens to aspirational astronauts who live in Doncaster.

23:38 - Where the seeds of doubt in the existence of Father Christmas come from.

24:05 - How quickly self limiting beliefs can be changed and created.

24:28 - What is more important than whether a belief is true or not.

26:56 - Why Steve doesn’t call his presentation courses “presentations skills training” and what he calls them instead.

27:21 - How you can choose your beliefs.  Steve’s story about not choosing to buy into the belief that he would hit “the wall” when he ran his first marathon.

28:34 - Why knowledge plays an important part in the formulation of new beliefs.

30:06 - The importance of testing your beliefs to either create new empowering ones or challenge old limiting beliefs.

31:20 - Why two people can be in the very same situation but experience it completely differently.

31:56 - Steve’s story about a motivational speech at a company that had just gone bust!

33:01 - The impact that self limiting beliefs have on how you feel.

33:35 - What to do if you are so stuck in a self limiting belief that you think it can never change (it’s possible but it isn’t necessarily easy).

35:22 - Steve’s definition of NLP (Neuro Linguistic Programming) and how it can help you develop new skills and abilities.

36:04 - How to easily discover what limiting beliefs you might have.

38:37 - Why it is important to develop new skills, habits and even beliefs incrementally.

39:53 - How to easily and quickly dispel a belief you have that you can’t do something.

41:16 - The Number ONE belief Steve recommends EVERYONE adopt that’s shared by all the productive, successful and happy people he’s worked with.

44:05 - The very revealing question he asks his audiences that reveals how likely they are to be successful.

45:09 - An unhelpful belief many have that gives them an excuse NOT to be successful.

46:01 - Steve’s story about talking to Housing Association residents and what their beliefs were that might be holding them back.

48:35 - Steve shares his experiences around beliefs and depression.

49:23 - The belief Steve USED to have about mental ill health that he feels created a huge misunderstanding for him about it.

51:54 - The HOPE Steve gives for finding a way out of mental wellness challenges to people who may be struggling with them.

52:21 - The most powerful piece of advice I’ve ever heard about dealing with the challenges of depression.

53:05 - How doing the ironing played an important part in Steve’s recovery from depression.

54:01 - The societal belief about mental ill health that needs to change.

54:47 - The foundational belief to hold onto if ever you find yourself suffering and struggling with mental health challenges.

56:40 - If you are struggling with mental health challenges then do tell someone and/or find a way to communicate with others about it - Steve used a WhatsApp group with close friends.

58:47 - Think about something that is going to make you happy - make it about a new skill or an attitude - and then find the beliefs that are stopping you from being that person….and go find out how to eliminate those beliefs and find a more empowering replacement..

Enter Your Details And Click On The Green Button

Mental Health Charity My Black Dog.  Support provided by people who have suffered mental health challenges themselves so they understand.

Thanks for tuning in to this week’s episode of the Peak Performance Productivity Podcast! If the  information shared in these interviews have helped you develop your productivity, then please head over to Apple Podcasts, subscribe to the show, and leave us an honest review. Your reviews and feedback will not only help us continue to deliver content to help you get even more juice out of life, but will also help us reach even more amazing people just like you!

Connect With The Host

Connect with Michael Tipper, the host of the Peak Performance Productivity Podcast on LinkedIn: https://www.linkedin.com/in/michaeltipper/ 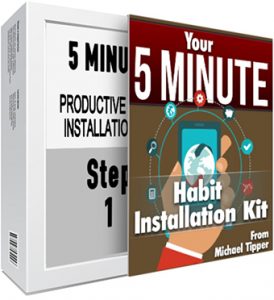 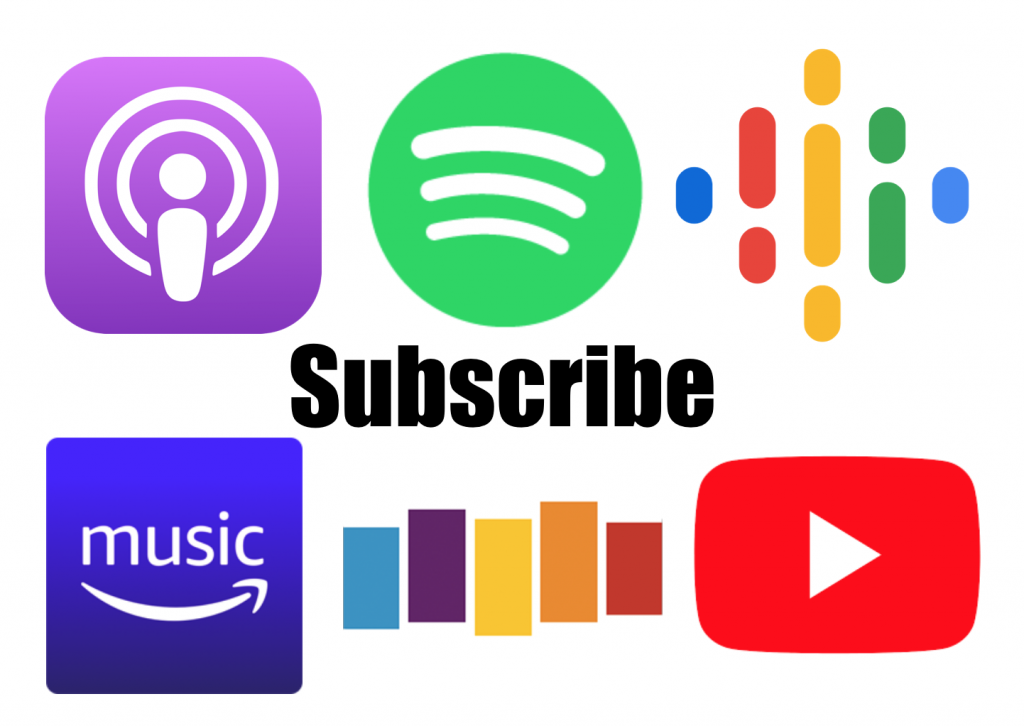